6 Reasons why you should get some analogue gear!

6 reasons why you should get some analogue gear! 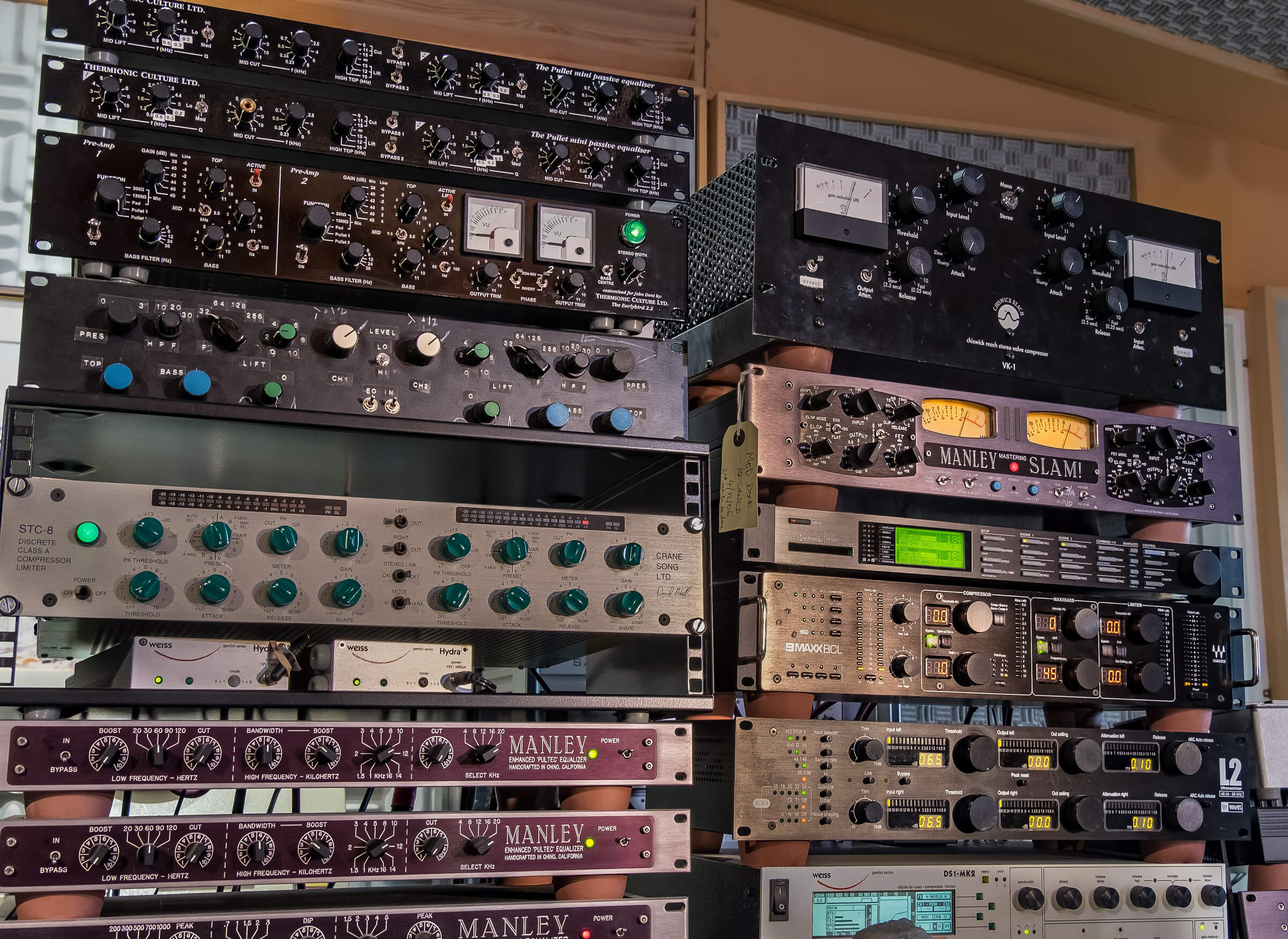 We’ve all been to those studios with huge amounts of analogue gear, and we’ve all got friends who own a shed load of vintage gear that they never use, but why should we invest in analogue gear?

As a studio, whenever we get any new equipment, there is always a bit of a business case. Do we really need that piece of equipment now, and will it make a big difference to my day-to-day workflows, and ultimately, will it give me the sound I want? If the answer is yes to all of the above, then we buy it.

Digital or analogue? That’s another one of life’s questions when buying some new studio equipment. Software has to be updated, and is prone to its fair share of problems, and some updates are still a hefty whack on top of what you’ve already paid. Analogue, will no doubt last longer than any digital sibling.

Analogue has the value of being purely that, analogue. You rely solely on the parts working.

I recently worked at a studio where they had no outboard, nothing analogue, the owner had decided to completely go digital and run waves and UAD. If space is an issue then you’re not going to want to fill your spare room with outboard gear, so software (good software) is a good idea! Want to know more about analogue and UAD?

Quite often it’s about fixing your weaknesses within your studio setup. For me, it would be getting some killer mic pre-amps, and maybe a nice compressor, and a nice new shiny EQ, because why not? Bu that’s it, making sure your chain is as optimised as possible for the best sound possible.

Why should you go analogue?

It’s true. We’ve got speakers that are 40 years old, tape machines that are even older.

The majority of studios will still have the same gear they had decades ago. Not only is this good as the gear is good in itself, but think of the cost of that gear over the years. It will most definitely have paid for itself, as they say.

You might need to repair them, but that’s part of the fun of it all. I’m not going to dive into an algo, but I’ll happily get covered in dust from some old tubes that need swapping out.

A lot of analogue gear is not cheap, so it’s a pretty safe bet that it will retain a hefty bit of its value. For home studio, or semi pro setups, even the more budget area of spends retain their values pretty well.

No matter how many tape emulators or saturation plug-ins you throw on a track, it’s never going to have ‘that’ sound. It’s a nice touch to add all these flavours to a mix or to a single track, and having the ability to use the natural sounds created by tape and other analogue gear is a good thing.

Okay, so now we move on to the superficial side of it, but it does. Not just that though, you have something tactile, rather than a mouse and a trackpad. You’ve got this piece of equipment you can twist the knobs of, you can change the settings with clumsy hands, you don’t really get that with digital.

You don’t have to update to the latest version of logic X, or Pro Tools to run your Ampex ATR100 or your Manley Massive Passive. You simply have these pieces of equipment that link into your chain, regardless.

You can get a great sound at the source. There’s no reason to try and fudge bits in the mix by adding different sludgy compressors or other types of processing,because it’s been there all along.

Why should you buy analogue gear?

For a home studio, because it will give you a richer sound and a more rounded tone.

For a semi pro studio, purely because it will make your recordings sound even better than before, and you’ll look just that bit cooler too.

Why not look at a new: